An historic monument in the heart of Périgord

The castle dates back to the 15th century.  Founded by Arnaud de Laudibus during the Hundred Years' War, the castle belonged to the Dulau family for four centuries up until 1867 then to the Déthan family up until 1956 when the Guillaume family purchased it and transformed it into a hotel-restaurant in 1989. 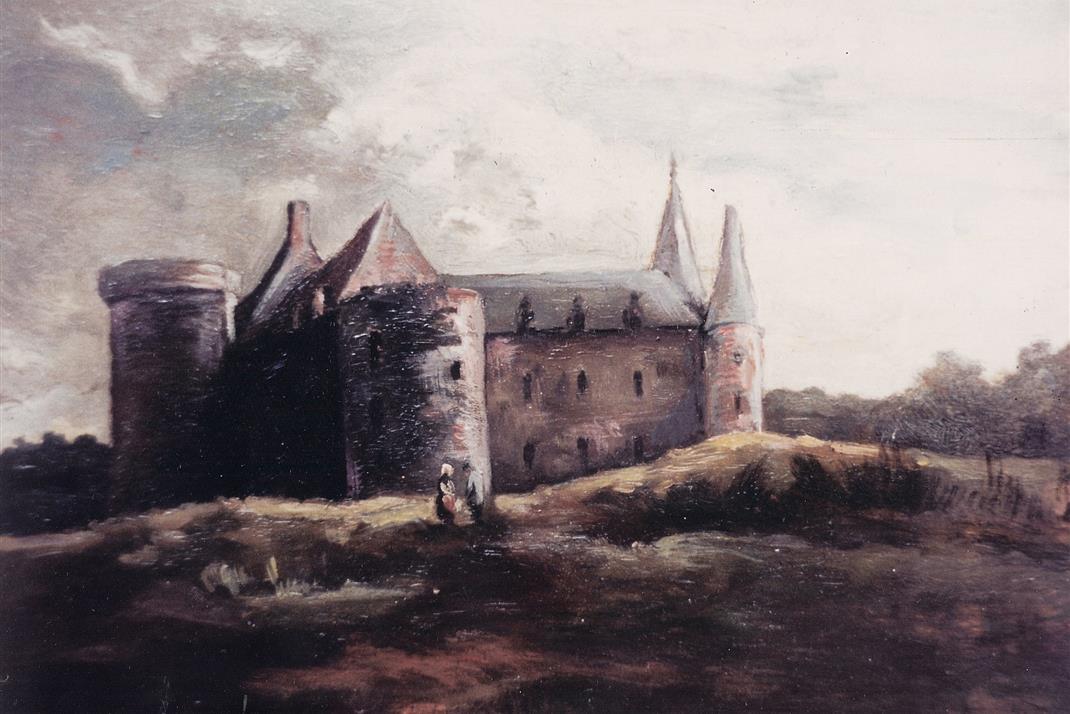 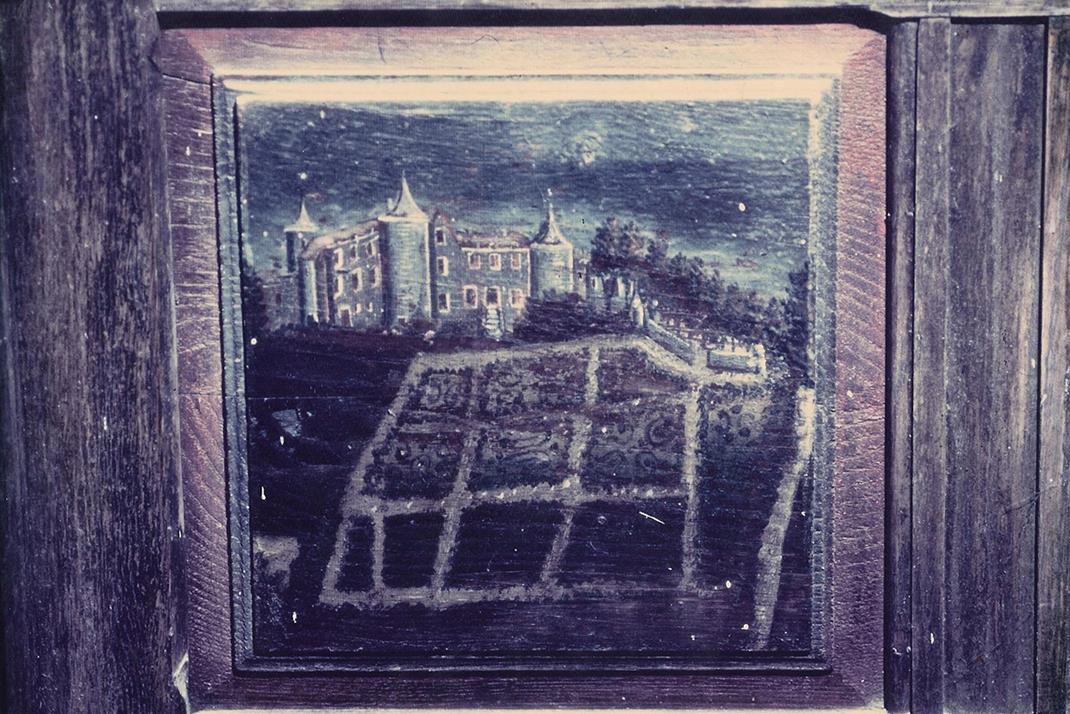 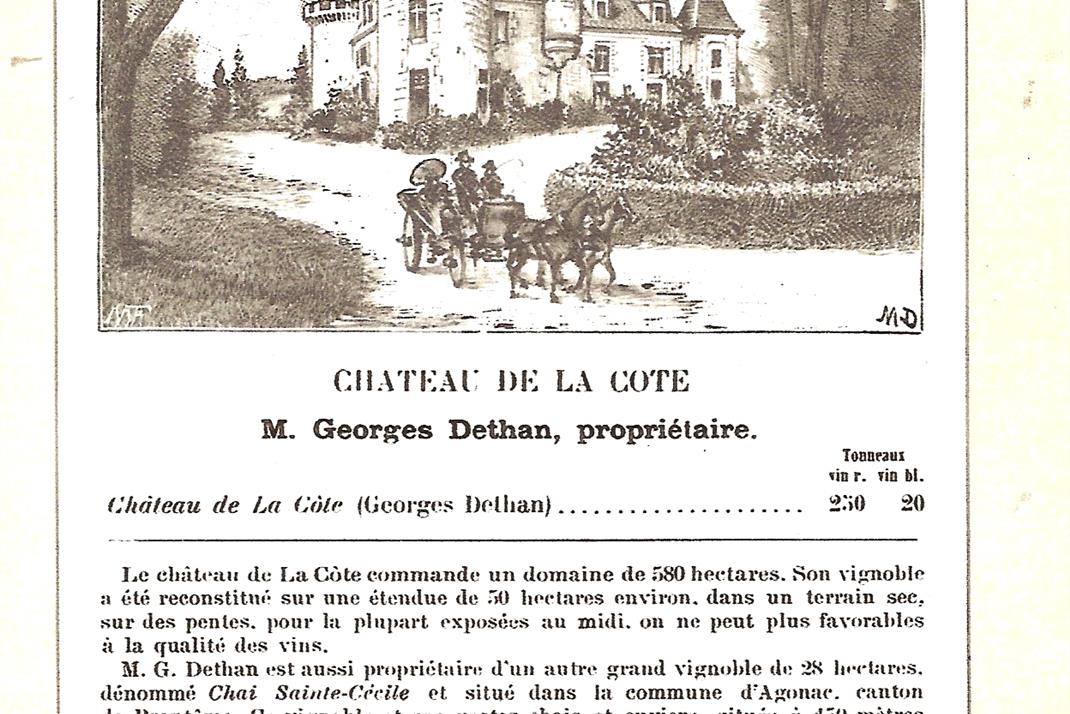 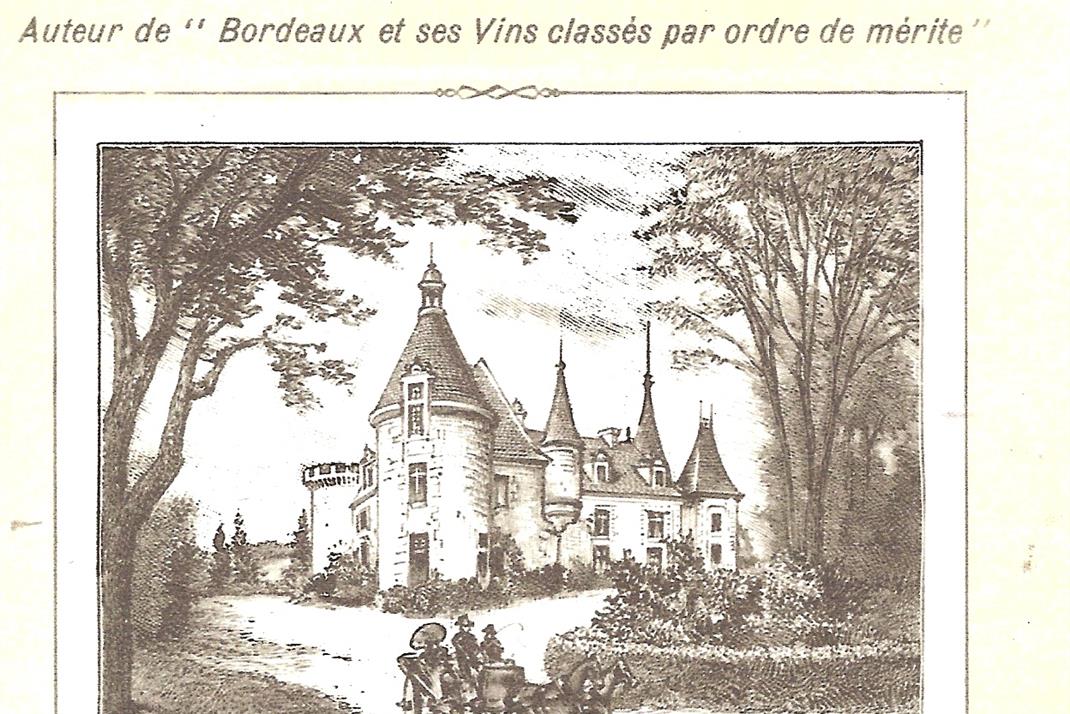 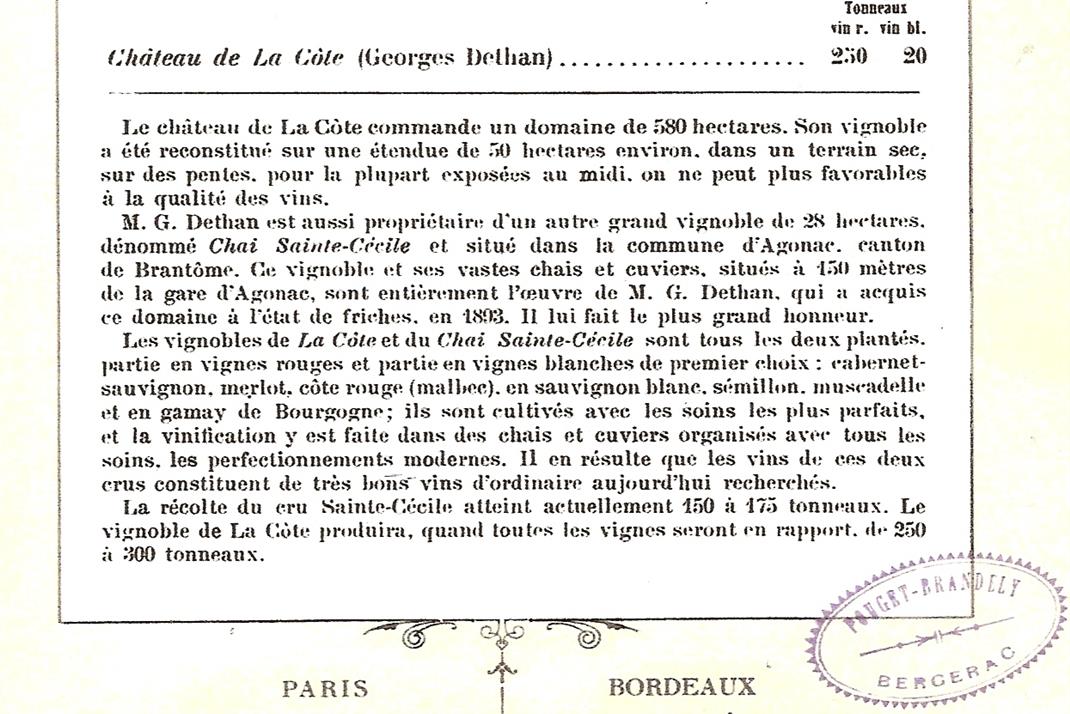